We just completed a new video about the new Wouxun KG-1000G GMRS Base/Mobile Two Way Radio. It’s an overview of its features and functionality. As always, feedback is welcome.

The Wouxun KG-1000G GMRS Base and Mobile Radio video introduction 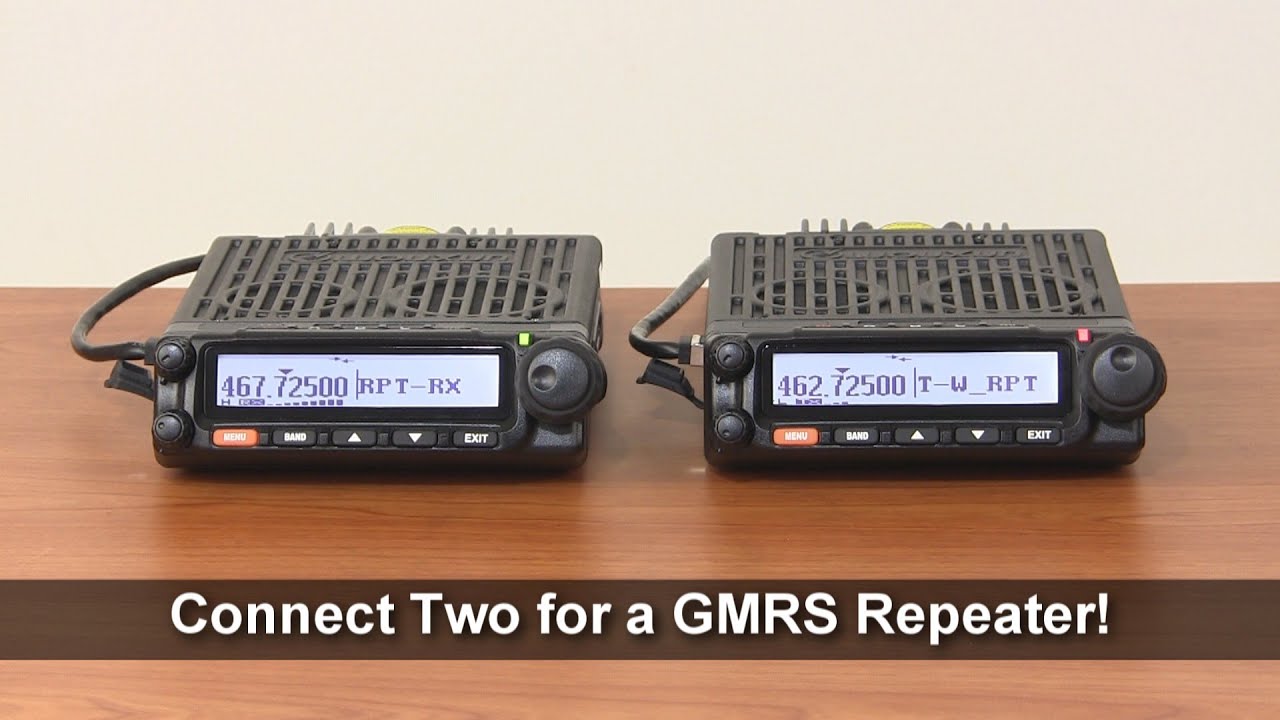 Certainly not to be disregarded out of hand.

Whilst I’ve never used GMRS spec gear, I have used Wouxun VHF/UHF gear on 4M/6M/2M/70cms and whilst not the cream of their breed, single band and multi band wise, they are neither shabby nor excellent, but highly attractive at their price bracket.

I mean, if GMRS spec units are in proportion price wise to the ham/international commercial counterparts (noting that underpinning makeup will be fairly common if not identical to the non-GMRS market sets with approximately locked down factory settings), you could definitely see the value for quantity buys for group usage and for a permanently in-situ mobile set, easily not an expensive item to replace if the vehicle was stolen/wrecked and contents lost forever.

I guess you could look at them the same way I see my ancient Zenit camera gear vs my Nikon F/F2 legacy gear - it’s pretty clear, despite the F series being pretty robust, the Zenit gear was cheap/robust with half decent optics and if it got wrecked, cheaply replaced. Wouxun units are probably the Zenit equiv of the radio world, and that’s actually an outward no-shame compliment to them.

I’m happy with my six-band mobile, my 669E 4m handheld and UV9K wideband VHF/UHf handhelds - for cheap, simple and usable analogue items, it’s easy to see why legit radio dealers favour them over Baofeng units both on quality and sourcing cost grounds. They aren’t necessarily the nicest looking radios, although the mobiles are better cosmetically speaking, it’s really not about the looks defining why you opt for them now, is it?

Good tools should just work, be affordable, accessible, comfortable to work with and be fit for purpose - after that, everything else is subjective and not important for what’s the best choice or worthy of note.